Keep up-to-date on our latest R&D

3 to 4 times a year we'll send you updates on the on the early-stage mechanical engineering R&D we're doing and relevant, thought-leading articles on new technology advancements in the automotive, oil & gas, clean tech and renewable energy sectors. 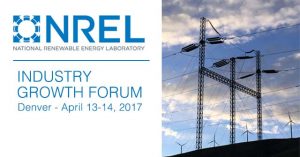 Contact us to arrange to meet with Czero CEO Guy Babbitt at the NREL Growth Forum to talk about renewable energy technology development.

Part 1 of the presentation gives an overview of the analysis and design of the DigitalAir™ camless valve train, including the architecture and design of the valve and head; the details of the electric valve actuator; and the flow characteristics of the valves and resulting charge motion in a motoring engine.

Czero to highlight engineering services available to researchers at CSU

SoCalGas, the largest largest natural gas distribution utility in the U.S., has contracted to fund demonstration projects using new Onboard Dynamics mobile natural gas compressors to re-fuel compressed natural gas (CNG) buses in two California school district fleets. Czero has been an Onboard Dynamics R&D partner in this ARPA-E funded project since its inception. Learn more about the project.

Motorsport professionals, technologists and suppliers from 70+ countries convene this week at PRI2016, the world’s largest showcase of new products and engineering advances for racing. If you’d like to meet with us at PRI, please contact Doug DeLong to arrange a time.

This week in Minneapolis, industry and academic researchers will come together at FPIRC16, sponsored by NFPA and the Center for Compact and Efficient Fluid Power, to discuss the latest developments, challenges and opportunities in fluid power technologies, including likely future influences from other industries. Contact us to arrange to meet at the conference with Czero CEO Guy Babbitt and Lyle Shuey, our Chief Operating Officer.

Meet with Czero at the SAE Commercial Vehicle Engineering Congress

Automotive engineering expert Doug DeLong, Czero’s  director of business development, will be at COMVEC this week. Please contact Doug if you’d like to meet at the conference to discuss developing new technologies for on- or off-road applications.

This year we’re exhibiting in the Motion, Drive & Automation North America Pavilion at IMTS, September 12–17 in Chicago. One of the world’s largest conferences, IMTS features the technologies, services and companies at the forefront of manufacturing. Visit with our engineering team in booth E-5074.

Meet with us at the NFPA 2016 Industry & Economic Outlook Conference

IEOC is the National Fluid Power Association’s conference on emerging trends, market forecasts and breakthroughs in fluid power technologies. Contact us to meet with our team at this year’s conference.

$3.5M methane emissions test site to be built at CSU

Moving into a new revenue bracket since last year, Czero ranked first in our tier among Northern Colorado companies across all industries, with 263% growth over two years. 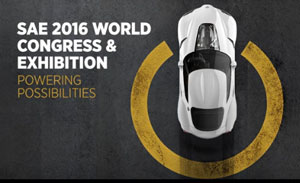 Guy Babbitt – Czero CEO, Lyle Shuey – COO, and Doug DeLong – Director of Business Development, will be in Detroit for SAE. It you’re attending the conference and would like to meet, please email Doug to coordinate. 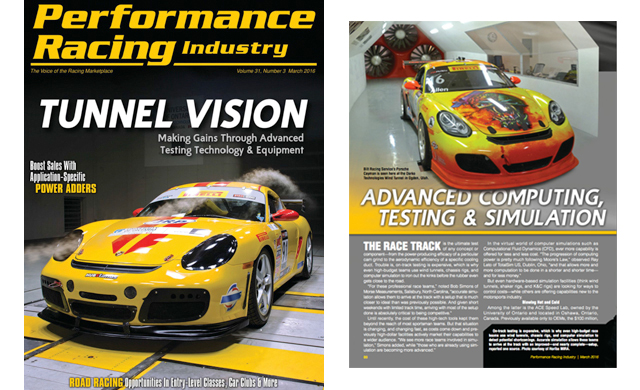 Smithsonian Highlights Fort Collins as a “Place of Invention” 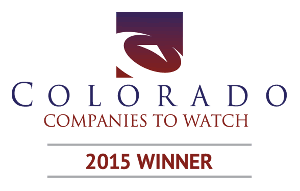 Guy Babbitt, Czero CEO, Lyle Shuey, our director of business development, and Dan Pedersen, a senior mechanical engineer on our team, will be at the SAE World Congress & Exhibition in Detroit and available to meet regarding current or new engineering R&D projects. If you would like to meet at the conference, please contact Lyle to coordinate.

Funded by million-dollar ARPA-E grant, the Energy Systems Laboratory at Oregon State University – Cascades and Czero are developing a dual-function automotive engine that could turn any home with a gas line into a natural gas vehicle (NGV) fueling station. Learn more about the project.

Photo tour: a look at the Innosphere

Czero and the Colorado State University’s Engines and Energy Conversion Laboratory (EECL) have been awarded a $50k grant by the National Collegiate Inventors and Innovators Alliance (NCIIA) www.nciia.org to pursue hydraulic hybrid vehicles for developing nations. The sustainable visions grant is awarded to university and industry teams that present a credible plan to bring technology to aid those at the bottom of the pyramid. Professor Bryan Willson, director of the EECL, will be the Principle Investigator from CSU and the project is being overseen by Czero. More on the hydraulic hybrid project.

Since being accepted by the RMI2 incubator, Czero has had its eyes set on moving to Fort Collins. Now they have moved their operation from Colorado Springs to Fort Collins. They are located in city owned rental property at 321 West Maple. Stop by and say hello!

This fall Czero applied to and was accepted as a client by the Rocky Mountain Innovation Initiative (RMI2) www.rmi2.org a regional technology incubator, formerly the Fort Collins Technology Incubator. This City-funded organization provides many services to start-up companies such as providing office space below retail costs, providing free business consultation and many other services. Czero recognized that Fort Collins is a leader in renewable fuels and clean energy technology.

Czero and the Colorado State University Engines and Energy Conversion Laboratory (EECL) have agreed to work together on providing solutions to reduce pollution in developing nations. The hydraulic hybrid project will follow in the footsteps of other lab start ups like Envirofit www.envirofit.org. The EECL is part of the Mechanical Engineering department at CSU.